A Voyage of Discovery

EU Film Days is a unique film festival that brings the best of European cinema to audiences in Japan. The selected films, many of which are being shown for the first time in Japan, have been chosen in order to exhibit the wide reange of film-making talent in the European Union as well as to showcase the EU's cultural diversity and vibrancy.  For this year's 17th edition, EU Film Days brings to the screen works from 22 EU member states. We hope the many of you will enjoy this opportunity to experience the distinction and diversity of European film-making. 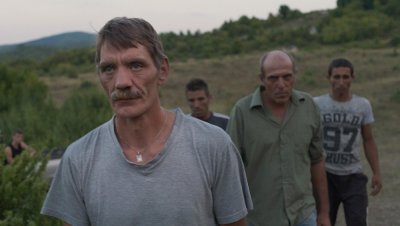 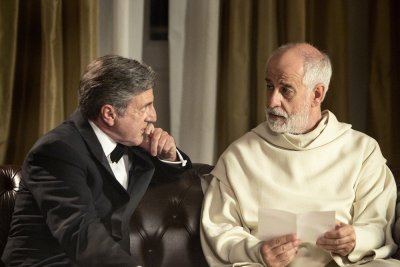 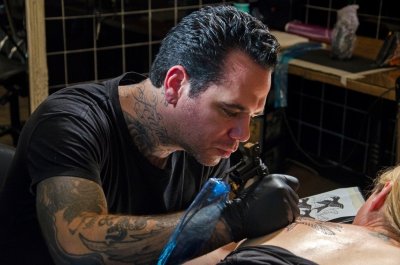 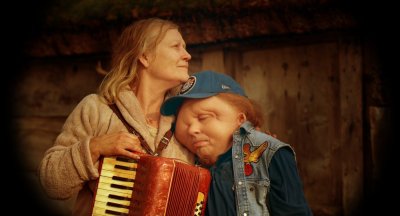 The Museum of Kyoto