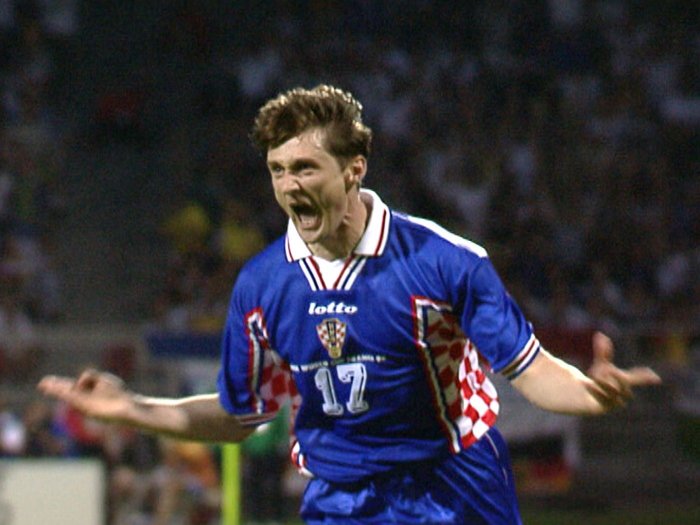 Vatreni / Vatreni: A Flame Has Been Thrown

The Croatian War of Independence narrated trough the experiences of the players of the National Soccer Team who won the third place during the 1998 FIFA World Cup, in France. Their victory delivered joy to a war torn population and it is the highest achievement of a post Yugoslavian nation in soccer competitions.