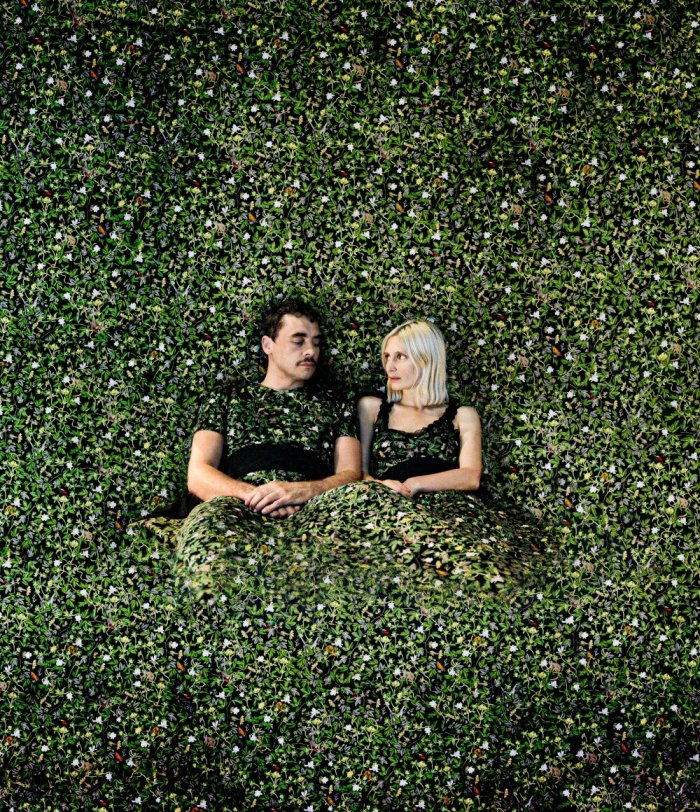 Alex and Noémie, both in their thirties, want a child. But their plans are upset when Alex’s mother, Suzanne, starts acting rather bizarrely. It is due to her suffering from “semantic dementia,” a progressive neurodegenerative disorder that influences her behavior. She spends money recklessly, visits her neighbors in the middle of the night to eat slices of bread, and cobbles together a fake driver’s license for herself with scissors and glue. Suzanne the mother becomes an uncontrollable child. An unexpected and unusual parenting boot camp for Noémie and Alex !