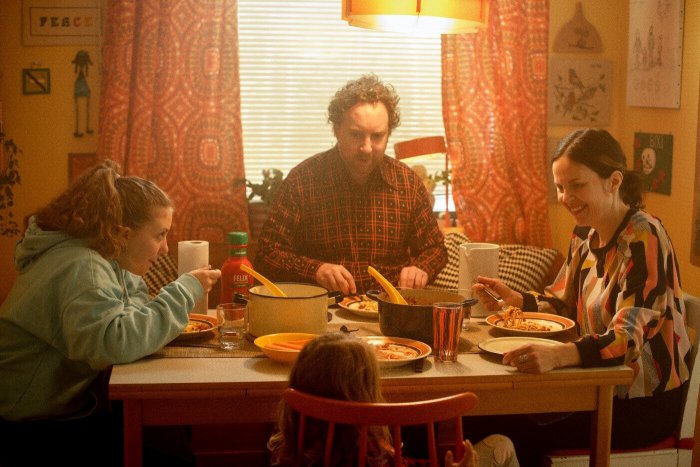 An autobiographical feature film by and with Uje Brandelius. the singer in a pop band. A warm musical comedy about the way life takes turns you could never have imagined. About what you have to do before it's too late. And what you don't. Uje Brandelius and his family play themselves in a film that takes place during a couple of summer weeks in a Stockholm suburb.