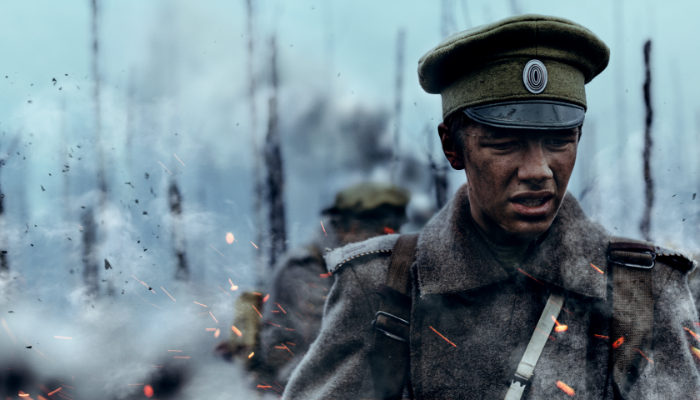 A sixteen-year-old Arturs enlists to fight in First World War with dreams of becoming a hero,but after surviving the brutalities of trench warfare and the loss of his family, he wonders if his efforts in battle were futile and if hope is only to be found in rebuilding a family and a home as Latvia itself is born from the atrocities of war. This is adaptation of Aleksandrs Grins novel, which was forbidden in USSR and was literary written in trenches as the author was a Latvian rifleman himself.